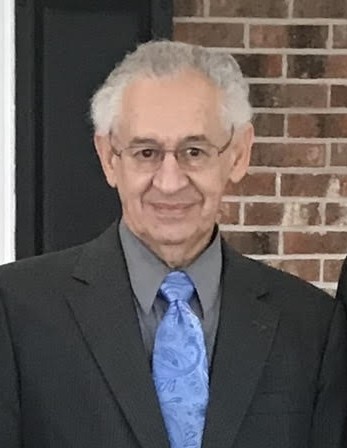 On Thursday, May 6, 2021, Cirilo Noel Del Valle father of two children, grandfather of two grandsons passed away at age 78.

Cirilo was born in Havana, Cuba and immigrated to the US in 1949.  Cirilo gained his United Stated Citizenship and served in the US Airforce from 1964 – 1968.  Upon honorable discharge from the military, he gained employment with General Electric (GE).  His career was based on fabrication of the power generating components used in satellites for space exploration. Sky Lab, Nimbus, Voyager I & 2, Galileo, and Hubbel Telescope were a few of the noteworthy programs Cirilo played a key role in.

Cirilo, was known as Lilo to friends and Buelo to his grandsons.  He was a real-world MacGyver and could fabricate or repair just about anything.  He enjoyed cars, woodworking, target shooting, and metal fabrication, and fishing.

Cirilo was preceded in death by his mother Maria, who at age 101, died just last year. He is survived by sons Noel and Miguel, grandsons Jake and Julian, and daughter in law Mayce. He is also survived by two brothers and numerous cousins throughout the US.

The Memorial Service will be livestreamed at https://www.facebook.com/pg/thedonohuefuneralhome/videos/ .

To order memorial trees or send flowers to the family in memory of Cirilo Del Valle, please visit our flower store.