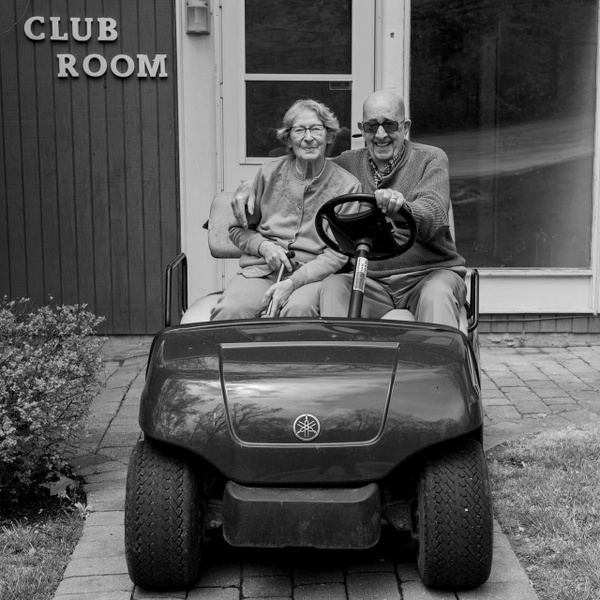 Born in Bronxville, NY, he was the son of the late Charles L. Hyser, D.D.S. and Helen I. Hyser (nee Glazer).

Charles was a graduate of the University of Virginia.   He served in the United States Army during the World War II era.

Charles had been employed as Vice President of Philadelphia Life Insurance Company in business and estate planning.

Charles was predeceased by his beloved wife, Ann L. Hyser (nee Longacre).  He is survived by his sons Peter J. Hyser and Richard L. Hyser, his granddaughter Jessica Hyser, grandsons Timothy and Benjamin Hyser and great-grandchildren Madison and Jackson Sombke.

Relatives and friends are invited to his Memorial Service on Saturday, August 6, 2022 at 11:00 AM at the Wayne Presbyterian Church, 125 E. Lancaster Avenue, Wayne, PA.  Interment is private.

In lieu of flowers, contributions in Charles’ memory may be made to Surrey Senior Services, 60 Surrey Way, Devon, PA 19333 Attn: Donations.

To order memorial trees or send flowers to the family in memory of Charles L. Hyser, please visit our flower store.
Send a Sympathy Card