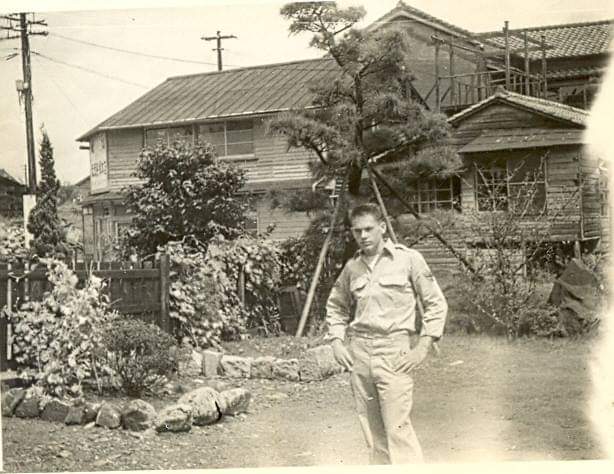 Charles worked at PECO/DelCo Gas for 30+ years, he retired in 1991. Charles served in The United States Navy during The Korean Conflict.

There will be a celebration of life luncheon at Barnaby’s Aston 5501 Pennell Rd, Media, PA. 19063

To order memorial trees or send flowers to the family in memory of Charlie Loveland, please visit our flower store.