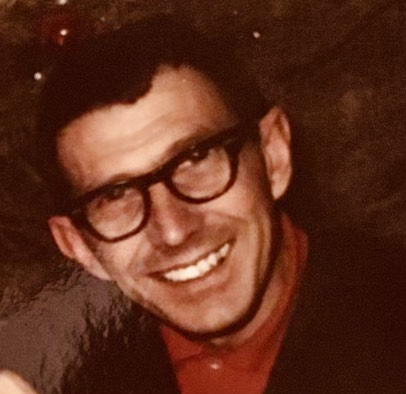 Charles Anthony Pettine, 94, naturally and peacefully passed away with his son Benett and godson Martin Wilson at his side on April 15th 2021.

Born in 1926 in Norristown PA, Charles was the oldest son of the late Nicholas and Susine (née Charcidi) Pettine.

For thirty years, Charles and his wife, Bernadette, lived in King of Prussia, PA before moving to Phoenixville, where they stayed for another 30 years until recently moving to Downingtown PA.

He was a member of St Francis of Assisi Church, where he grew up and also of St. Mary’s Parish, with his wife, in Phoenixville, PA for over 30 years. He served in the United States Navy as a Fireman first class and plank holder on the SS Antietam during World War II. After serving in the Pacific, Charles was honorably discharged in July 1946.

He was a 1951 graduate of the University of Miami, Florida, where he earned a Bachelor degree in Education. After working in the education field, Charles expanded his career to the medical industry, where he eventually retired from Blue Shield.

With Bernadette by his side, raising their family and providing opportunities for their children and grandchildren was Charles’s life’s work.  He was also a lifelong student of the game of golf.  He belonged to the Phoenixville Country Club for decades beginning in the late 1950’s and most recently called Spring Hollow Golf Club in Spring City PA his home course, where he enjoyed many great friendships around the game.

To order memorial trees or send flowers to the family in memory of Charles Pettine, please visit our flower store.