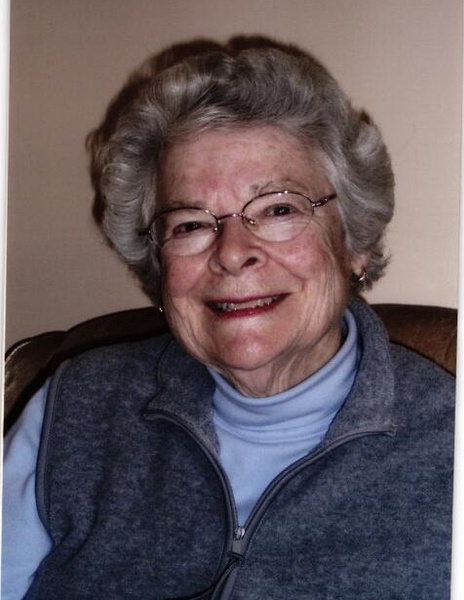 89 years old, of Newtown Square, PA (formerly of Berwyn and Radnor, PA), died on June 10, 2021.  Carolyn was the devoted wife of Francis Carey Lea, Jr. for 35 years until his passing on November 3, 1991.  She was a cherished daughter of the late Leo Dean Coady and Marie Guillen Coady.  Carolyn was predeceased by sisters Mary Luz “Luchie” Coady Baldwin and Felice Coady Moran, as well as her brother, Leo Dean Coady, Jr.  She was a member of St. Mary Magdalen Parish.  Carolyn graduated from Merion Mercy Academy, then known as Mater Misericordiae Academy, in Merion, PA in 1949.  At Immaculata University, then known as Immaculata College, in Immaculata, PA, Carolyn double majored in English and French, graduating in 1953.  She attended Laval University in Quebec, Canada during the summers of 1948 and 1951.  Carolyn also attended Pierce Business School before being employed by the venerable Lea & Febiger publishing house where she met her beloved husband.  After raising her daughters, Carolyn worked at Haverford College and The Haverford School, and then at Villanova University for several decades as the Recording Secretary of the University Senate where she delighted in interacting with the University administration, faculty, and students.  Her office in St. Mary’s Hall allowed Carolyn to get to know Coach Rollie Massimino and many of his Villanova basketball players of whom she was very fond.  The oldest of five children, Carolyn was a tomboy who showed her tenacity, perseverance, and generosity at an early age.  She played field hockey at Merion Mercy and at Immaculata, and briefly coached boys in field hockey at The Haverford School, which her brother attended.  Throughout her life she enjoyed fishing and the beach, spending a multitude of summers in Ocean City, New Jersey.  Never idle, in her later years Carolyn loved to read, travel worldwide, and take care of her home.  Until the pandemic, she lunched monthly with several of her Merion Mercy classmates with whom she had been friends for 79 years.  Carolyn will be remembered for her loyalty, practicality, endearing smile, caring nature, and quick wit.  Carolyn is survived by her loving daughters, Susan Gibson Lea (Edward “Wigs” D. Frank II) and Elizabeth Lea Mealing (Frank), and three granddaughters, Eleanor Talbot West (Nicholas Stone), Erin Marie Mealing, and Dana Lea Mealing.  She is also survived by three stepchildren, Marianna Justice Lea, Francis Carey Lea III, and Henry Van Antwerp Lea (Leslie), three step-grandsons, William Day Frank (Sungmi Choi), Morgan Day Frank (Tasha Eccles), and William Joseph Bolte, and a step-great-grandson, Hopper John Choi-Frank, as well as a sister, Antonia Coady Barth, five nieces, and two nephews.  Services will be private. In lieu of flowers, contributions in Carolyn’s memory may be made to Merion Mercy Academy, Development Office, 511 Montgomery Avenue, Merion Station, PA 19066, https://www.merion-mercy.com/page.cfm?p=1285

To order memorial trees or send flowers to the family in memory of Carolyn Lea, please visit our flower store.