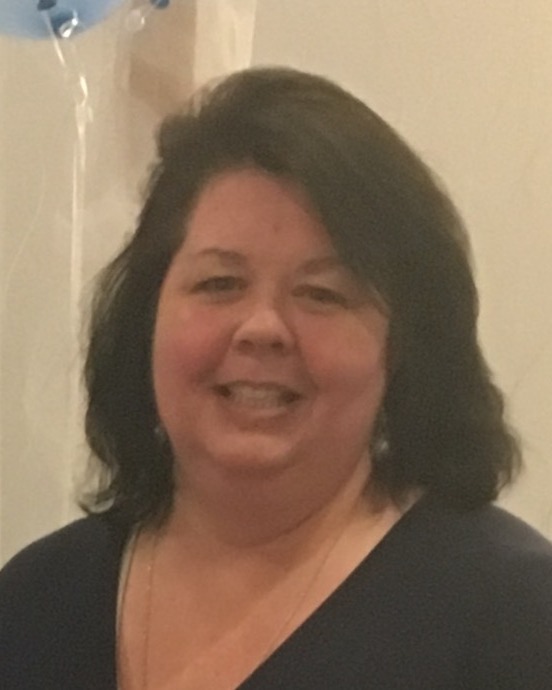 It is with immeasurable sadness that we announce the recent passing of Carol Lynn Rennard on Sunday, October 30, 2022. Carol passed peacefully in the same hospital she was born in, surrounded by some of her family.

Daughter of the late Harold Rennard and the late Esther Trego Rennard, Carol was born May 25, 1964 in West Chester, Pennsylvania where she raised her three children in the same house in which she was raised. Carol graduated from West Chester East High School in 1982, and joined the workforce. Throughout her life she was an active member of Goshen Fire Company, serving as an EMT and volunteering many hours within the community. She is remembered fondly working alongside her children at the Goshen Fair and Sunday Breakfasts. Carol became board certified in Nephrology and worked in Dialysis for over 10 years before making a career change and working for DogToys.com, where she gained so many of her most valuable friendships and memories. Most recently, she was extremely proud to work as a dispatcher with West Chester University Police Department. Carol shared stories and memories about "her officers" with her friends and family whenever the opportunity arose.

Carol's love language was, without a doubt, gift giving, and spent any free time sending things that made her think of you to friends, coworkers, and family. She loved spending time sharing memories and funny stories with her family and friends. For the last several months, Carol fought a courageous battle against Metastatic Breast Cancer. Since her diagnosis until her last breath, Carol remained the same strong, independent, and giving woman she has always been.

Carol is survived by her children: Scott, Tara and Eric, and their spouses Sara, Moira, and Kristen, as well as her true pride, her grandson Cole. She is remembered fondly by her West Chester University coworkers, her close friends, and her extended family.

In lieu of flowers, contributions may be made to the Brandywine Valley SPCA, 1212 Phoenixville Pike, West Chester, PA 19380.

To order memorial trees or send flowers to the family in memory of Carol Lynn Rennard, please visit our flower store.