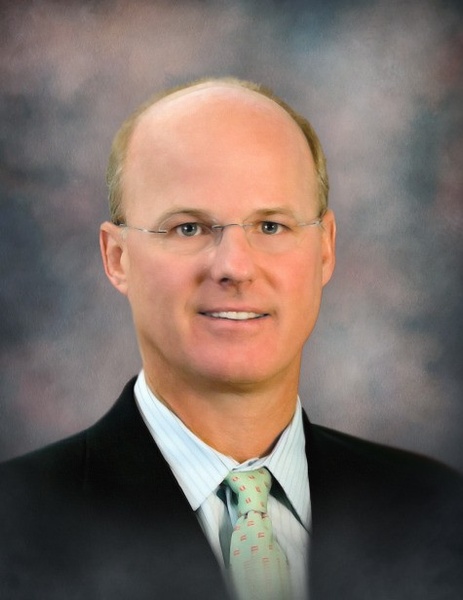 Carl S. Cutler, age 63, died suddenly on May 29th in Vero Beach Florida. He was born in Royal Oak, Michigan, and is survived by his parents Dr. and Mrs. William Cutler, and his siblings, Susan Tefft (Brandt), William Cutler (Arlene), and David Cutler. He was the proud father of two sons, Bradford S. Cutler (28), and Ryan T. Cutler (26), and a daughter, Laura J. Cutler (23) born and raised in Villanova, PA.

He spent over thirty years of his career at Brown Brothers Harriman and retired as a Partner of the firm managing the Philadelphia office. In addition to work, he was on the Board of the Academy of Natural Sciences and also served on the Board of the Starfinder Foundation.

Carl attended high school at The Cranbrook School and graduated from Denison University in 1980 with a degree in Economics. He was recognized for his contributions on the soccer field receiving an All-American athletic award. He was later inducted into the University’s Athletic Hall of Fame for his accomplishments.

Since retiring, Carl has spent time both up north with his kids in the Greater Philadelphia area and at John’s Island, Vero Beach. FL. Carl was known to be a social, fun loving person with a great sense of humor and knew how to put a smile on the faces of those around him. He lived life to the fullest and was a proud member of five golf clubs including Merion, Redstick, and Johns Island. In addition to his near-daily rounds of golf, he also enjoyed soccer, hiking, skiing, tennis and pickleball. Furthermore, he enjoyed travel and spending time with friends and family in Glen Lake, Michigan, Avalon, New Jersey, Tuckers Point, Bermuda.

He will be missed by all.

A memorial will take place at 11 AM on Tuesday, June 22nd at St. David’s Episcopal Church, Wayne PA. A reception for close family and friends to follow at Merion Golf Club.

In lieu of flowers, contributions can be made in his name to the Starfinder Foundation, Philadelphia PA.

To order memorial trees or send flowers to the family in memory of Carl Cutler, please visit our flower store.