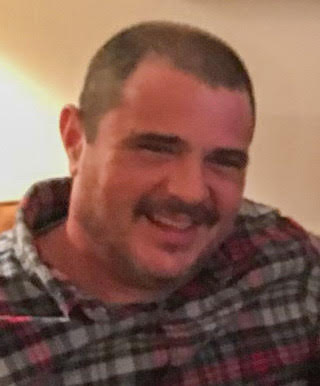 Brian was a graduate of Haverford High School and from Johnson and Wales Culinary Institute. Brian was a talented chef and an avid reader. He will be greatly missed by everyone.

In lieu of flowers, contributions can be made to St. Agnes Day Room, 233 West Gay Street, West Chester, PA 19380 in Brian’s name.

To order memorial trees or send flowers to the family in memory of Brian Dougherty, please visit our flower store.