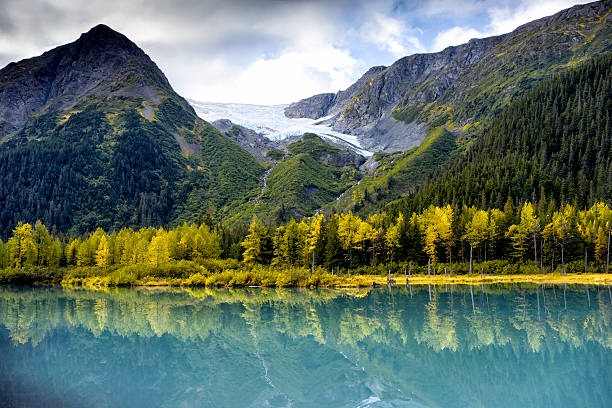 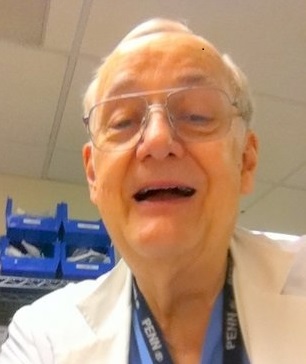 Brett B. Gutsche, MD, 87, a long-time resident of Paoli, PA, died peacefully from complications of Alzheimer’s disease on April 13, 2022 at his home in Dunwoody Village, Newtown Square, PA.

Brett was born to Hugo and Augusta Gutsche on May 18, 1934 in Pittsburgh, PA, before moving to Delmar, NY where he graduated from Bethlehem Central High School. He then went on to attend Williams College, graduating with the Class of 1956.  He attended medical school at the University of Rochester, an institution that remained near and dear to him for his entire life.

It was while attending medical school in Rochester, NY that he met Mary, who would be his wife of 50 years. Together they raised three children and Brett often credited Mary for his professional success and happiness.

After graduating from medical school in 1961, Brett and Mary moved to Durham, NC where he did his internship and residency at the Duke University Medical Center and chose a career in anesthesiology. It was also where they had their first two children. After completing residency, Brett enlisted in the U.S. Public Health Service, and the family moved to Anchorage, AK, which was where they had their third child. Brett loved Alaska and was willing to volunteer for another tour, but Mary said “No,” and that was that! Nevertheless, Brett’s fondness for Alaska never waivered and he went back several times. He also made sure that his three children saw the state as adults and even took all four of his grandchildren.

Brett’s career eventually made its way to the Hospital of the University of Pennsylvania (HUP) in 1969, where he spent the rest of his career until retiring in 2013. It was at HUP that he became known for groundbreaking work in obstetrical anesthesia, becoming Professor of Anesthesia and Obstetrics/ Gynecology. He received countless awards including the University of Pennsylvania’s Lindback Award for Distinguished Teaching, which meant much to him. When asked late in life what he was most proud of as a physician, it was that he made a significant contribution to the field of anesthesiology, particularly as it pertained to obstetrical anesthesia. Brett worked hard but he was also well-known at HUP for his sense of humor, not taking himself too seriously, and always enjoying a good laugh.

Brett was a lifelong opera fanatic, and always enjoyed sharing his love of the opera with anyone interested. However, his three children didn’t necessarily share his enthusiasm, particularly on the many drives to Lake Ontario in western New York. Despite the demands of his career, he still managed to get up early on Saturdays to drive to New York City to lead a morning tour of the Met and attend both the matinee and evening performances.  Mary was the wiser one, opting only to attend the evening performance. He was also a major supporter of the Glimmerglass Opera Festival and the Bach Choir of Bethlehem.

Brett had many other passions:  travel, roller coasters, trains, muscle cars, pick-up trucks, fireworks, the family’s July 4th pig roast, buffets, prime rib, McDonald’s, and Hershey candy, a staple he provided for staff on HUP’s labor and delivery unit. Brett was also clear about his dislikes – fancy, high-priced restaurants and hotels, tuxedos, exercise and most of all, squirrels.

He was predeceased by his wife, Mary Mack Gutsche, and his sister, Ellen Janson. He is survived by his three children, Marcia Gutsche Rutledge (Gregory) of Newton, MA, Stuart (Patricia) of Malvern, PA, and Stephen (Annmichele) of Radnor, PA. He also had four grandchildren whose company he enjoyed very much (Ethan, Emily, William, and Katherine). He is also survived by four nieces and nephews (Charlie, George, Anne, and Jean).

In lieu of flowers, the family requests contributions be made in his memory to the Glimmerglass Festival (Cooperstown, NY) or the Alzheimer's Association.

Friends and relatives are invited to attend a memorial service and reception on Friday April 29th at 11:00AM at the Wayne Presbyterian Church, 125 E. Lancaster Ave., in Wayne, PA  19087.