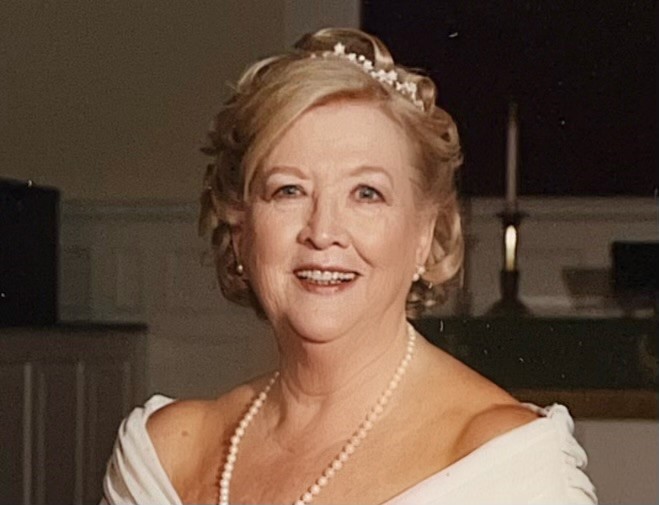 Born in Three Springs, PA in 1936, she was the daughter of the late Harold and Margaret (née Powell) Sheffield.

Jackie was a graduate of Hustontown High School where she exceled at three sports: basketball, softball, and volleyball.  She was also the class secretary and treasurer.  She was an avid reader and loved to dance.

Jackie married soon after high school and started working for Bell Telephone, at both their Harrisburg and Washington D.C. locations.  She stopped working in the early 1960’s to be a devoted stay at home mother.  After moving to Malvern, PA in 1970, she returned to the workforce in 1975 as an inside sales representative with two electrical supply companies, Tedco in Conshohocken, PA and later with Illuminations in West Chester, PA.

Jackie was a strong, independent woman who also loved giving back to her community.  The two combined when she became the first female President of the Frazer Lions Club.  She retired in Downingtown, PA in 2001, remarried in 2006, and focused her energy on traveling the world and doting on her grandchildren.

In lieu of flowers, donations can be made to:

When contributing online, please indicate Holisticare Hospice so that these funds will be directed properly.