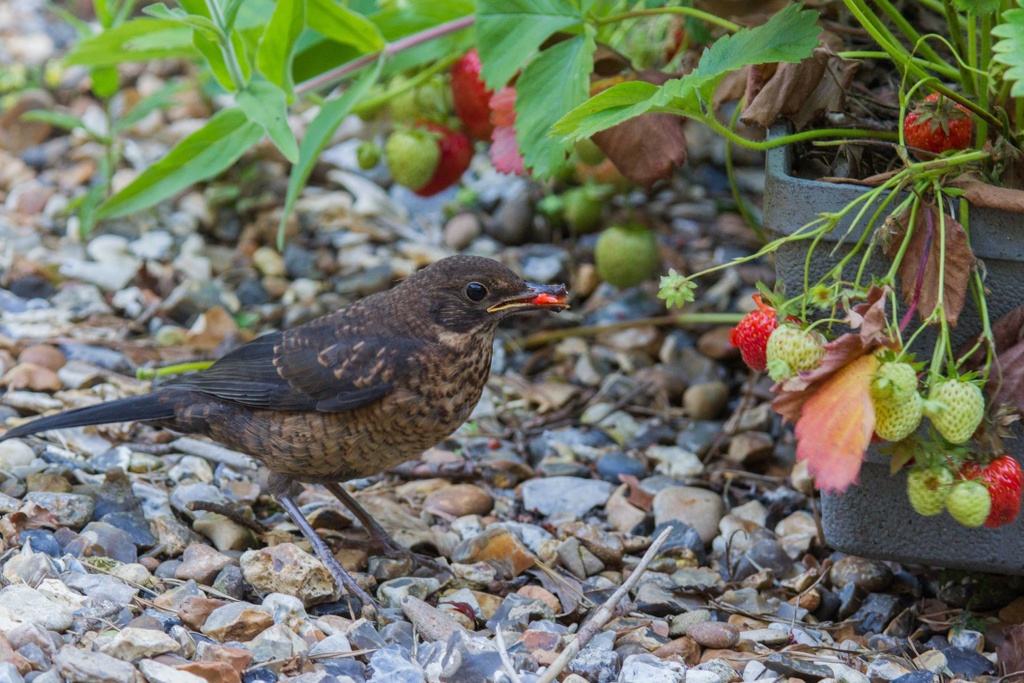 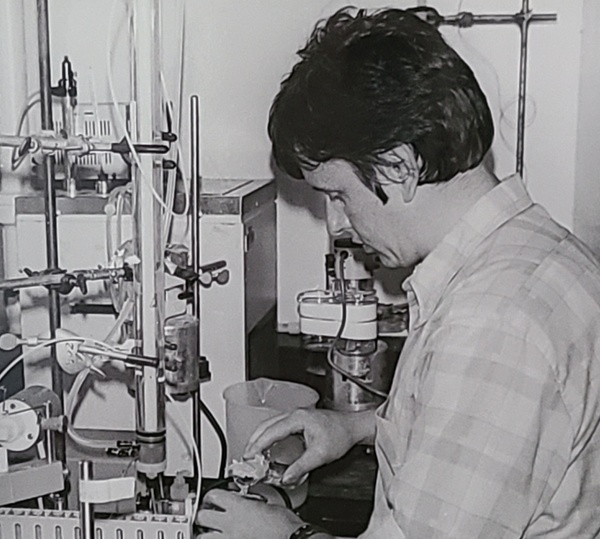 Dr. Bernhard Franz Dietzschold passed on May 2, 2022 surrounded by his family. Born on October 13, 1940 in Frankenheim, Germany on the family farm to his parents Emil Dietzschold and Erna Jäger, he is outlived by his older sister Gerda Heinze and predeceased by his siblings Helmut Dietzschold and Heidrun Voigt.

Bernhard grew his family with Renate to include their 3 daughters, Gitta Starks, Marie-Luise Faber, and Johanna Valenti.  He brought his family to the Unites States in 1980 to pursue his research in pathogenesis of rabies and immune mechanisms involved in virus clearance at The Wistar Institute in Philadelphia.  He moved his research to The University of Thomas Jefferson in 1992 to further develop novel vaccines and immune therapeutics for rabies and other virus infections of the central nervous system.

His work encompassed both fundamental research in pathogenesis and immunogenicity as well as application science to develop vaccines for the prevention of rabies. Countless patents of novel vaccines, one of which was the development of a more stable rabies vaccine which is in production in China and India to combat the epidemic of rabies in humans in these countries, a wildlife vaccine which is in use in numerous countries, over 200 publications in academic journals including Science, PNAS, and the Journal of Virology, grant reviews with the NIH, and work as a panel expert for the WHO and CDC advising on zoonosis events,  are only to mention a few of Berhard’s accomplishments.

An avid gardener, Bernhard pursued his love of gardening in his own backyard where he created a delicate ecosystem of flowering plants, vegetable and berry gardens, as well as a haven for the birds and insects which are so vital to this environment.  It was this sanctuary that won him multiple blue ribbons with the Pennsylvania Horticultural Society.  Perhaps most important for him was having instilled this love and knowledge of gardening in his children, and especially grandchildren, Ella, Sophie, Rocco, and Oswald.

The impact of Bernhard’s brilliance that led way to his discoveries in rabies vaccine advancements along with his immensely strong sense of family and love of nature and birding will remain in the hearts of his family and friends for a lifetime to come.

To order memorial trees or send flowers to the family in memory of Dr. Bernhard Franz Dietzschold, please visit our flower store.