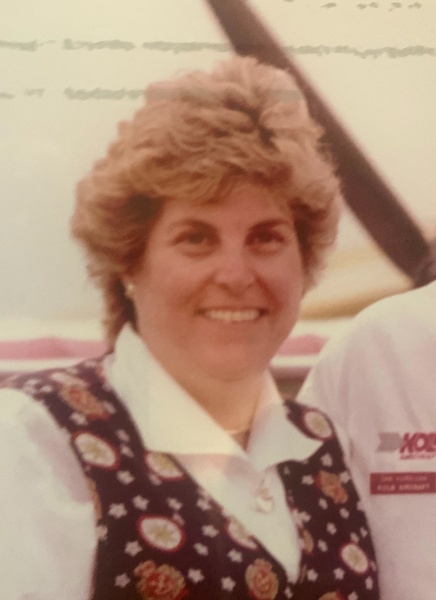 Born in West Chester, PA in 1949, she was the daughter of the late Robert, Sr. and Mildred (nee Mercer) Harple. Barbara was the beloved wife of Daniel C. Kurkjian, with whom she shared 25 years of marriage; caring sister of Robert Harple (Jayne); loving aunt of Kelly Lehman (Dan) and their children, Hannah, Alex, and Jack, Aimee Turner (Shawn) and their children, Kaitlyn, Karley, Allyson, and Jason, Erin Matthews (Jesse) and their children, Collin, Declan, and Brody, and Wesley Schaal-Kurkjian.

Barbara was a 1967 graduate of Henderson High School. She was the Vice President and CFO of J.M. Schmidt Precision Tool Co. for 35 years. Barbara was a past Matron of the Eastern Star of West Chester. She became a pilot and met her husband, Dan, when he was her flight instructor. Barbara was frequent visitor of the Wayne Farmer’s Market and she enjoyed going to Williamsburg, VA. She loved Christmas, especially the sweaters and Christmas trees. Barbara had a fondness for dachshunds, especially hers, Sadie.

To order memorial trees or send flowers to the family in memory of Barbara A. Kurkjian, please visit our flower store.