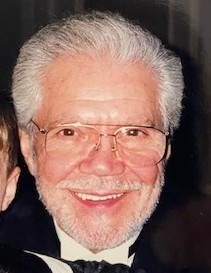 Tony loved spending time with his family and was affectionately known as Grampers to his grandchildren and Uncle Nino to his nieces and nephews. He was a proud football player from West Catholic Boys High School and a sports enthusiast. He was an avid fan of the Phillies and his beloved Eagles.

Tony made an impact on the lives of those around him. He was loved by everyone and will be greatly missed.

The family would like to thank Holisticare Hospice for the tremendous care they provided to Tony and the family.

In lieu of flowers, contributions in remembrance of Mark Christopher Tecce to Children's Hospital of Philadelphia, P.O. Box 781352, Philadelphia, PA 19178-1352, would be greatly appreciated.

To order memorial trees or send flowers to the family in memory of Anthony Tecce, please visit our flower store.