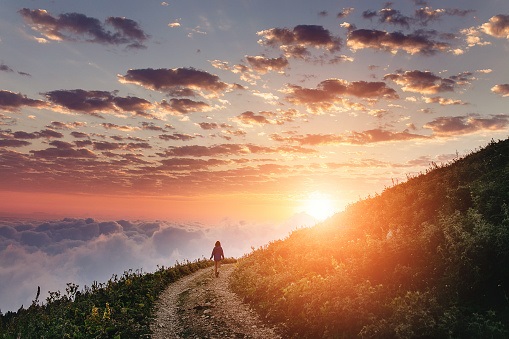 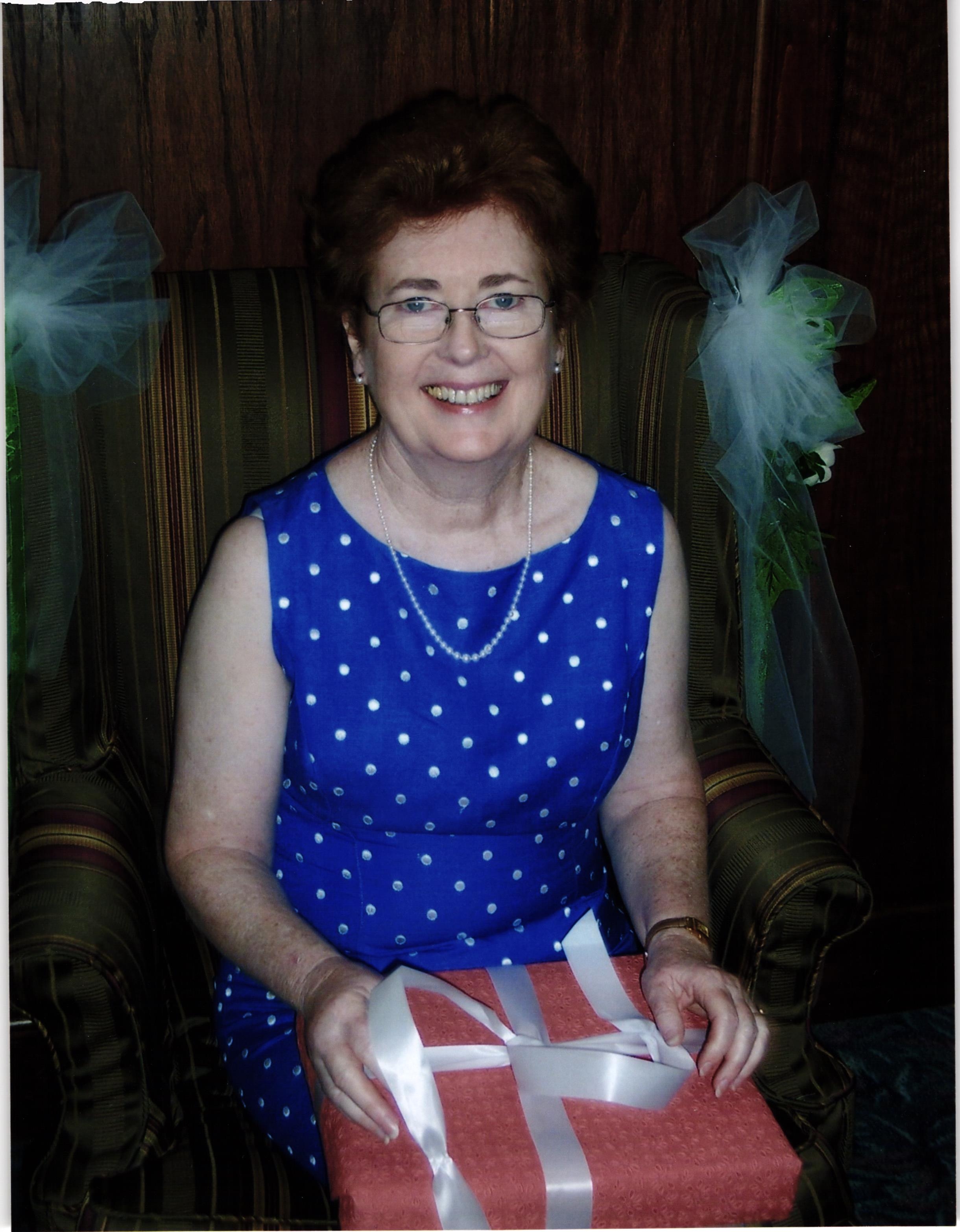 Anne Patricia Burke died of complications from Lewy body dementia on April 2, 2022. She was 79 years old.

Soon after high school graduation, Anne began work for the General Electric Company as a secretary. She eventually moved to the company’s Aerospace Division (later acquired by Martin Marietta Corporation and then by Lockheed Martin Corporation), where she worked for the remainder of her career, mostly based out of King of Prussia, Pennsylvania. Anne became an expert in financial analysis and accounting principles; she held many different accounting-related positions, including her role as Acting Manager of Lockheed Martin’s Fixed Asset Accounting department. She retired in 2008, after 45 years of service.

Yet the most important thing in Anne’s life was her family. She is survived by her son the Honorable Christopher Burke, his wife Claire Burke, and grandsons Carter Burke and James Burke, of Glen Mills, Pennsylvania; by her sister Kathleen Sprows and her brother-in-law Thomas Sprows, of Garnet Valley, Pennsylvania; and by her nieces and nephews, including Dr. Kathleen Sprows Cummings of South Bend, Indiana, Thomas Sprows of Glen Mills, and Marybeth Sprows of Los Angeles, California. Anne was predeceased by her sisters Margaret Reuling and Mary Ellen Duffy and by her brother Thomas Duffy. She loved her family very much.

Anne enjoyed traveling, visiting with her friends, shopping for bargains, going for long walks, and sipping a good, strong cup of Irish tea. She was a skilled artist, and later in life, an avid golfer. She was a longtime resident of Broomall, Pennsylvania, where she was a faithful parishioner at St. Pius X Catholic Church. She was also a supporter of many charitable causes. Most of all, Anne loved spending time with her son and his family and caring for her two grandsons; there is nothing she would not have done for them. She is remembered by her family and friends as a loving mother and grandmother, and as a kind, generous, independent and proud Irish-Catholic woman.

In lieu of flowers, memorial contributions may be made in Anne’s name to Friends of the Marple Public Library; 2599 Sproul Road; Broomall, PA 19008-2337. Anne was a great supporter of the Marple Library and spent many wonderful hours there with her son and grandsons.