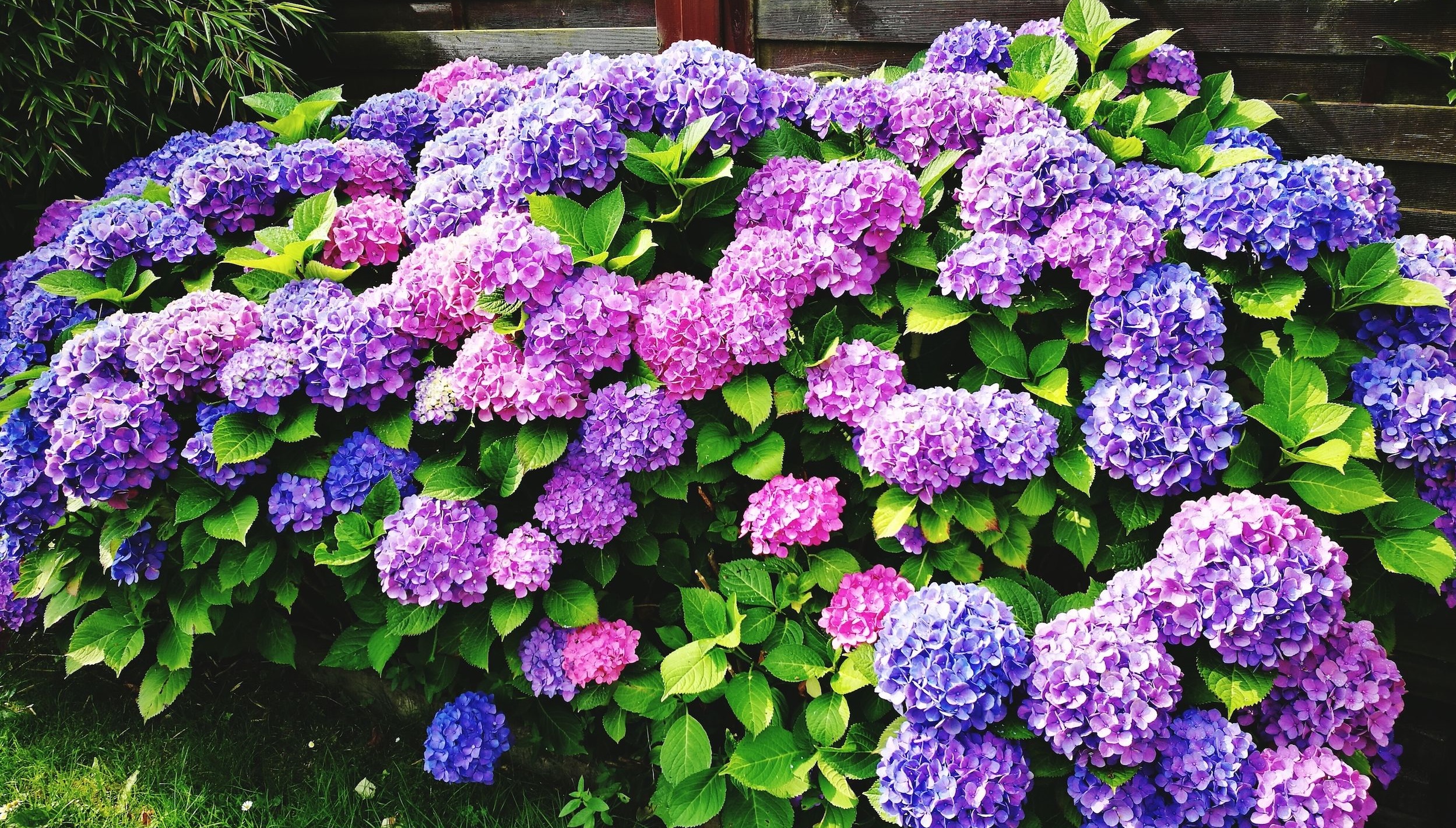 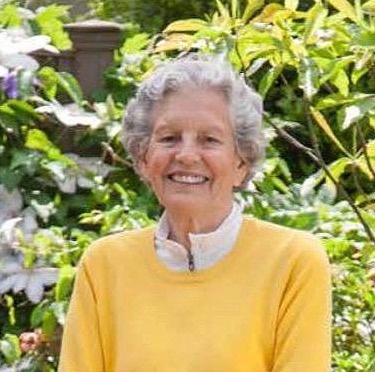 Anita Kelsey Wood was born on September 2, 1929 in Bryn Mawr, PA to Vincent and Eleanor Wood. She graduated from Lower Merion High School and after a year in college married DeWitt Clement who tragically died in a car accident in 1953. Prior to DeWitt’s death she had a son DeWitt and was pregnant with her daughter Anne. Anita later worked as a kindergarten teacher at Episcopal Academy.

She then married George Bryan Kneass (d. 1990) in 1955 and moved to Walpole, NH where they had Susie, and later to Kingsport, TN where they had Strickland, settling in Devon, PA in 1970. In Devon, on Timber Lane, she was constantly digging and redesigning her gardens to create a lovely landscape.

Anita worked and volunteered for numerous organizations over the years including the Women’s Exchange, Frontier Nursing and the Gardener’s Garden Club. She also volunteered at the Memorial Garden and on the Altar Guild at St David’s Episcopal Church.

She loved to actively travel with her children and at age 68 took a 6-day bike trip that averaged 40 miles per day through the hills of Tuscany. People who knew Anita would say “what a nice and wonderful person”.

Anita led a very active lifestyle including tennis, running and working out at the Dunwoody gym. She also enjoyed competing in the Dunwoody leagues of croquet, pool, ping pong, and putting. Her love of the outdoors, volunteering, and her energetic lifestyle continues on with her children today.

A funeral service will be held on Tuesday, July 26 at 4:00pm at St David’s Episcopal Church in Wayne, PA.

In lieu of flowers please send donations to the Alzheimer’s Association at alz.org.

To order memorial trees or send flowers to the family in memory of Anita Wood Kneass, please visit our flower store.