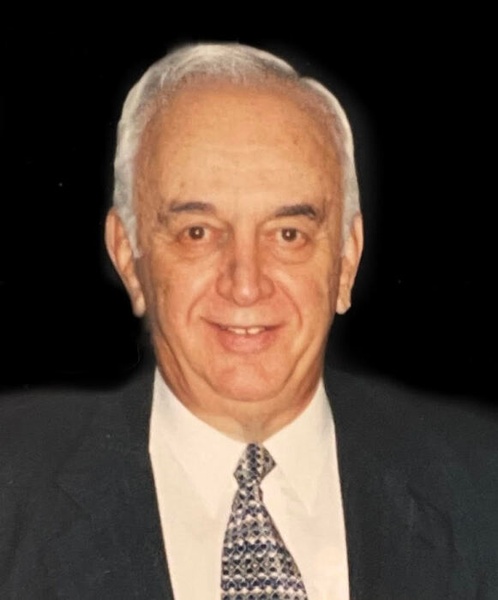 Alvin C. Stipa “Al”, age 87, of Audubon, PA, formerly of Bryn Mawr, PA and Spring City, PA, passed away in his home at Shannondell surrounded with the love of family on September 26, 2021.  Born in Spring City, PA, he was the son of the late Alvin and Clara (Mancini) Stipa.

From a humble beginning in Spring City, Al never lost sight of where he came from throughout his life. He was the loving and faithful husband of Shirley L. Gumma, his childhood sweetheart whom he met in high school, married in November 1957, and enjoyed a happy life with for 70 years. They were coming up on their 64th wedding anniversary.

Al was a graduate of Spring City High School, Class of 1952, and Ursinus College, Class of 1956 where he excelled as a student athlete. A year later, he was drafted into the United States Army and proudly served his country.

Upon release from the Army, Al returned to work for Coopers & Lybrand, where he enjoyed a long, successful career that started as a Junior Accountant/Auditor and culminated as a Senior Partner.  He was grateful to the senior partners who helped him along in his career and took pride in the opportunity to return that kindness by helping many younger staff achieve their dreams of becoming partners.

After retirement, Al stayed connected with many of his good friends and colleagues, who formed a breakfast club, which he looked forward to each month.

Some of the things he enjoyed most in life were sports, camping, fishing and many great family vacations in the Poconos.  He had a green thumb and could make anything grow. He loved family get-togethers, and especially weekend “work parties” in the yard.  Most events ended with the smoking of a good cigar, the occasional Manhattan, or Mom’s famous Cherry Pie.

He only learned to use his first computer after retiring and had an active second career as an amateur investor and advisor to friends and family.  He was often calling on his grandchildren, who amazed him with their knowledge, to help him with his computer, phone and internet.

To relax, Al would turn on his music and work on his puzzles for hours at a time while whistling along.

He was an active leader in the PICPA, Inroads and many other groups and charities too numerous to mention.  He was a devout Catholic and active member of Sacred Heart Church in Royersford, Saint John Neumann in Bryn Mawr, and Saint Teresa of Avila in Audubon, PA.  He was also a lifetime member of the Union League of Philadelphia and an active member of Spring Ford and Overbrook Golf Club for many years.

Without a doubt, Al’s greatest pride and joy were his 4 children, and being Pop Pop to his 10 wonderful grandchildren and one great-grandchild.

Relatives and friends are invited to visit the family Friday, October 1, 2021 from 9:30-11:00 AM at St. John Neumann Church, 380 Highland Lane, Bryn Mawr, PA and to his Funeral Mass at 11:00 AM.  Interment will follow in Calvary Cemetery, West Conshohocken, PA, followed by a reception with the family to celebrate Al’s life at the Waynseborough Country Club.

To order memorial trees or send flowers to the family in memory of Alvin Stipa, please visit our flower store.