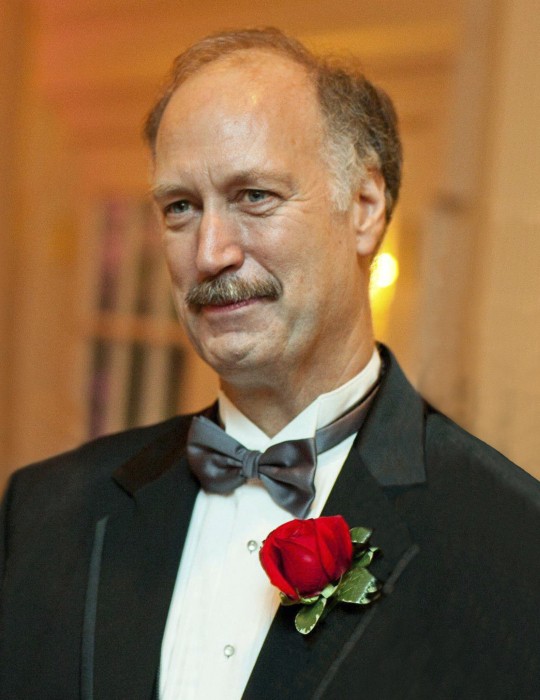 Albert James Rowles, age 68, of Springfield, PA, passed away on December 5, 2021. Born in Upper Darby, he was the son of the late Charles and Dorothy (nee Ember) Rowles. Albert was a dearly beloved son, brother, husband, father, grandfather, and friend. He was known best to loved ones as Al, Alby Rowles, Beast, Dad, Poppy and Grandpop.

Al loved those he cared for deeply and intensely. His passions were gifting love and laughter to his wife (whom he affectionately called Annie Trainor), children, grandchildren, and friends. Al and Annie enjoyed endless memories at the Zoo, Renaissance Festival, Red Lobster, Outback, and watching movies (especially Westerns and those about Super Heroes). Al was a tremendously involved father and spent years coaching his children in baseball, softball, volleyball, track and wheelchair basketball. He didn’t need much to bring him joy in life, but his adoring grandchildren lit him up like nothing else in this world. Their presence turned that 6’6” tall, strong man into a big, cuddly teddy bear of love. He lassoed the sun, hung the moon and lit the stars for his family; and for any stars that began to fizzle out, he MacGyvered a way to get them blazing big and bright again.

Al greatly enjoyed tinkering and problem solving in unique and creative ways. He also enjoyed providing technical support for Boy Scout Troop 468 and the Crum Creek Neighbors Association, where he served on the Board of Directors, contributing many ideas and endless hours in support of the community. Al’s presence was reliably warm and comfortable, while his sharp zingers would light up the room, making him a welcome asset anywhere. For those lucky enough to know him, Al’s clever wit, dry humor, silly sarcasm, baby blue eyes and snazzy mustache will forever be missed.

To order memorial trees or send flowers to the family in memory of Albert Rowles, please visit our flower store.