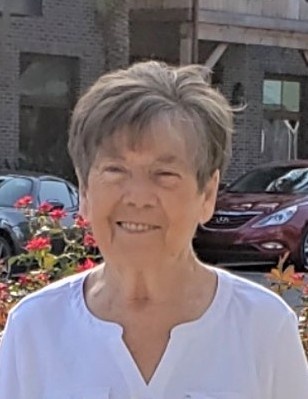 Born October 24, 1930 in Philadelphia, PA, she was a daughter of the late James and Mary (nee Redington) McNicholas.

Mary was a West Catholic School graduate. She had been retired for the past 25 years. However, her life was full and busy as she played a central figure in the lives of her children, grandchildren, and great grandchildren. Anyone who knew Mary knew that her family was the star in her eyes and that is all that ever mattered. She will be dearly missed.

Relatives and friends are invited to her Visitation 10 to 11 AM, Thursday, January 13, 2022 at St. Maximilian Kolbe Church, 15 E Pleasant Grove Rd, West Chester, PA 19382, followed by her Funeral Mass at 11 AM. Burial Ss. Peter and Paul Cemetery, Springfield.

To order memorial trees or send flowers to the family in memory of Mary Agnes Clark, please visit our flower store.