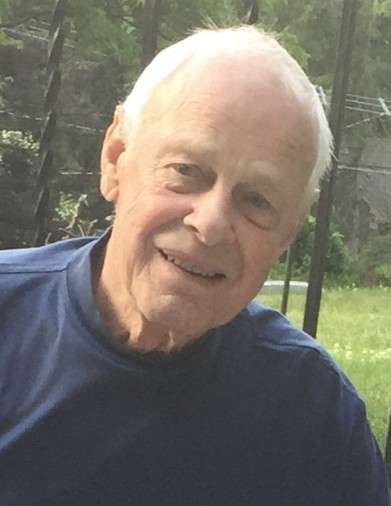 John E. “Jack” Finnegan, age 91, a resident of the Shannondell Retirement Community, passed away on December 18, 2020.

Born in Braintree, MA, he was the son of the late Mr. and Mrs. Edward Finnegan.

Jack was a graduate of Boston College and served his country honorably in the United States Marine Corps during World War II and the Korean War.  He worked for John Hancock and Group Administrators as an insurance consultant.

Jack enjoyed playing golf, was an avid Philadelphia Eagles, Boston College Eagles and Penn State Nittany Lions fan.  He was a kind, generous, and true gentleman, who loved spending time with his family.

To order memorial trees or send flowers to the family in memory of John "Jack" Finnegan, please visit our flower store.