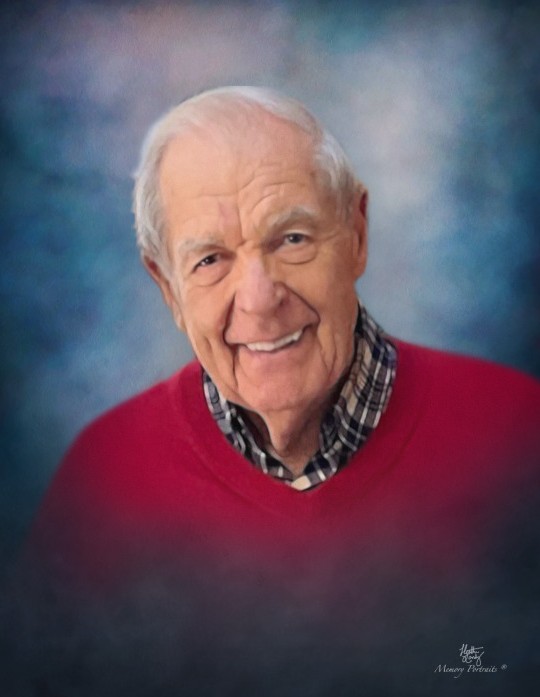 James W. Rosenthal, 85, of West Chester, PA, returned to His Heavenly Father on December 8, 2020. Jim’s faith in Jesus Christ gave him peace in his final days.

Born July 13, 1935 in Columbus, OH, he was the son of the late Walter and Melba (nee Brophy) Rosenthal. He served honorably in the U.S. Army.

Jim graduated from Ohio State University and worked as District Manager at Lincoln Electric Company for over 50 years.

He was a member of Radley Run County Club and the former V.P. of Recreation for Birmingham Township.

Relatives and friends are invited to his Graveside Service Friday, October 22, 2021 at 11 AM at Birmingham Lafayette Cemetery, 1235 Birmingham Rd, West Chester, PA 19382.

In lieu of flowers, contributions may be made to Brandywine Battlefield Park, P.O. Box 202, Chadds Ford PA, 19317.

To order memorial trees or send flowers to the family in memory of James Rosenthal, please visit our flower store.