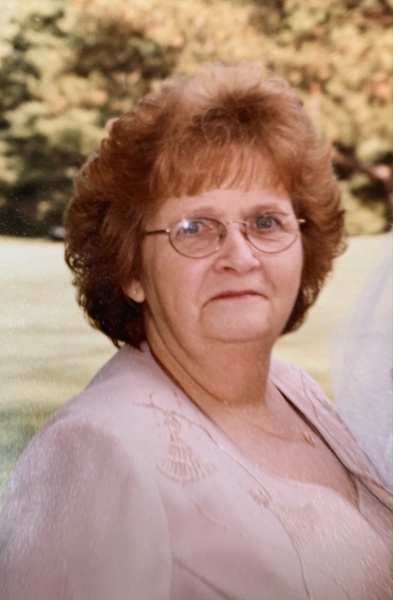 Florence E. DeCample, 79, long time resident of Swarthmore passed away suddenly on January 11, 2022.  She was the wife of the late Louis J. DeCample Sr. and daughter of the late Walter N. and Florence (Durney) Smith.  She is predeceased by her sister Janice (William) Mendenhall and her brother, Rev. Walter N. Smith Jr.

Florence was born in Philadelphia and raised in Upper Darby.  She attended St. Cyril School and Archbishop Prendergast High School.  She held various secretarial positions and worked in Retail Sales. She was married in September 1963, settled down in Swarthmore, PA,  and had 4 children.  The many “hats” that Florence wore in life, daughter, sister, wife, friend, co-worker and Mother, her most favorite was being a Grandma.  She adored her grandchildren whether it be going to school performances, sports games, family gatherings, birthday parties and all holiday gatherings. Grandma was there for all of it and brought her famous rice pudding.  Florence had a companion, Richard Boats. For many happy years, they enjoyed traveling together to the Jersey Shore, Wildwood, Atlantic City, Cape May, Niagara Falls, Nova Scotia, Las Vegas, Florida and Caribbean cruises until his passing.  Florence loved amusement parks, especially roller coasters at Hershey Park, breakfast after church on Sundays and she had a love of sea turtles and collected turtle everything.   She had nightlights, calendars, plush turtles, ceramics, key chains, jewelry, t-shirts and garden turtle statues.  She was a member of the Philadelphia Zoo and enjoyed visiting especially with the Grandchildren.  She was a fan of the mummer’s parade especially the string bands.

In lieu of flowers contributions in her memory may be made to Diabetes Association of America 150 Monument Rd. Suite 100 Bala Cynwyd, Pa 19004

To order memorial trees or send flowers to the family in memory of Florence DeCample, please visit our flower store.